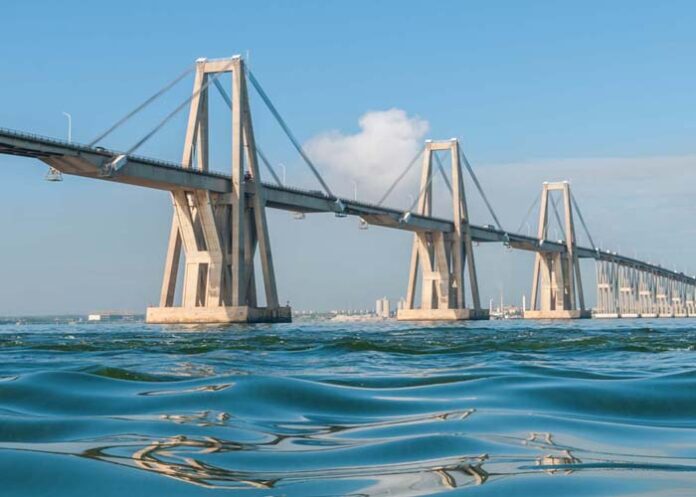 There are many tourist destinations that are less known but hold plenty of surprises for travelers. As not so popular, those locations don’t occupy the front page of your travel magazine, but if you are adventurous enough to visit any of those places, you’ll surely avail yourself of an amazing experience.

One of those places is Maracaibo. It’s a city located in Northwestern Venezuela. Being the second largest in the country, Maracaibo is on the western shore of the channel that connects the Lake of Maracaibo and the Gulf of Venezuela. The lake, the remains of Spanish settlement, museums and other cultural centers are excellent tourist attractions. Besides, it’s affordable to go on a trip to Maracaibo.

There are two ways you can get to Maracaibo;

If you are from United States, catch American Airlines. It flies to Maracaibo everyday from Miami. If you are from any other country, go to Caracas first and from there, fly to Maracaibo. You can also visit by plane from Panama and Colombia, two other South American countries. Venezolana Airlines take passengers from Panama City and Aires Airlines from Bogota, Colombia.

There’s a direct route from Santa Marta, Colombia to Maracaibo. From Caracas and Merida, buses despatch at night. The bus fare is cheap.

You need to make a list of the places that you’ll visit. The top places to see are below;

It’s a conventional neighborhood district. The place was set up in the year 1774. It offers tourists a decent place to roam around. Although urbanization has taken away the previous architecture of the city largely, it’s still possible to catch glimpses of yesteryear’s colorful architecture.

The park offers remarkable lightning displays. The place is located on altar of Andes, approximately 5000m high and in the vicinity of Lake Maracaibo. The lightning has lost its luminosity but the skies in this area are electrified almost half of the year. The bolts can be seen from 400 km away. The park is a must go for any visitor whom natural wonder fascinate.

The lake is connected to the Gulf of Venezuela. It is believed that there’s an oil reserve underneath the lake. The famous General Rafael Urdaneta Bridge is built on this lake. Drilling works may have resulted in pollution of the lake water, Lake Maracaibo by and large is still an excellent place to visit.

There are many other tourist attractions in Maracaibo, but the above ones should top your list. Use a map once you are in the city and get friendly with the locals as they are quite helpful. This way you can enjoy your trip to Maracaibo. 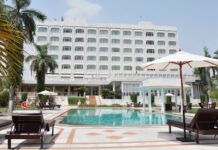 Top 8 Fashion Hotels in the World 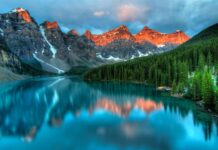 10 Things You Need to Know About Cheaper Bali Destinations 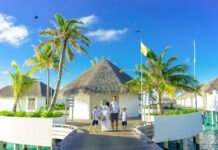 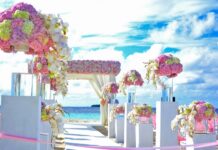 Top Destination Wedding Venues You Will Fall in Love With 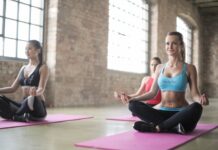 8 Significant Qualities that Made a Yoga Guru the Best 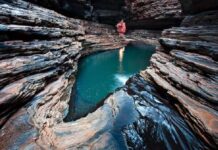 6 Wonderful Hiking Destination in Morocco No One Should Miss

The Top Tourist Places to Visit in Germany

Five Best Cities You Should Visit

8 Significant Qualities that Made a Yoga Guru the Best

Tips for Traveling to Germany