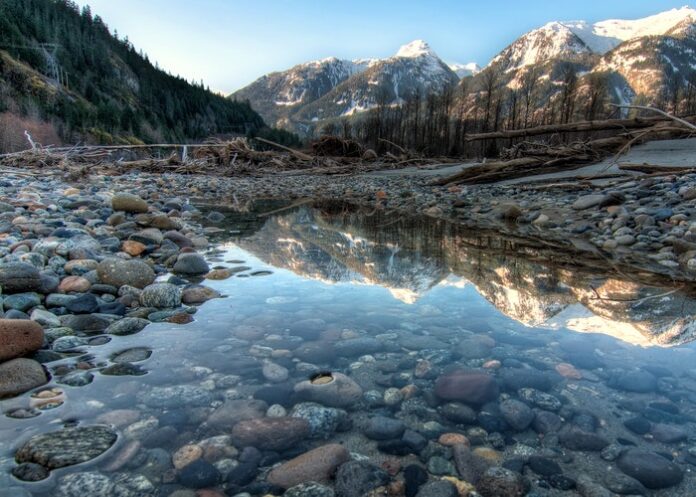 British Columbia, famous for its natural resources, breathtaking scenic beauty and exotic tourist location, is a province on the west coast of Canada. The bustling and beautiful city of Victoria is its capital. Other prominent cities in British Columbia are Vancouver, Kelowna, Richmond and Whistler.

For a tourist, the place is no less than a dreamland. He could find everything in this westernmost province of Canada which sits on the laps of the pacific ocean. The glacier, heritage parks, bizarre and extrinsic animals, the coastline and the white rock are some of the specialties of British Columbia.

The climate of the place is heavily influenced by two factors; the mountainous dominion and vicinity of the pacific ocean. Snowfall is very common in the winter; the snow melts shortly however. The spring and fall are two most pleasant seasons. Tourists mainly visit the place during these two seasons. During the summer, temperature can reach as high as 30°C. The temperature normally ranges from 22°C to 28°C.

Vancouver is perhaps the most celebrated place in British Columbia. The city offers a marvelous view and tourists indulge themselves in various types of outdoor activities like sightseeing, biking, cycling, paragliding, camping, skiing, snowboarding, kayaking and many more. As every place has something exquisite to offer, Vancouver lays it west coast for visitors to get engaged in playful activities. If the traveler wants to enjoy snow, the mountainous regions of Vancouver are a must go place for him.

The boondocks of Northern British Columbia is bigger than most European Countries. The place has mountain ranges, placid lake-shores, sublime beauty of the riverside, breathtaking greenery and the extended coastline. There are many small woods in the valleys and those places are suitable for camping, the alpine grassland alone is enough to sensitize travelers to the extent that they would fall in love with the place. The provincial parks, hot spring and the Grand Canyon are just like toppings on the pizza.

The Glacier National Park, Kootenay National Park and Salt Spring Island are also great locations to pay a visit. The latter is the best place for fishing; hire a fishing charter and spend the whole day with trouts, pikes and sardines. You can find the list of national parks of Canada here.

All said, the experience that one could gain by visiting British Columbia is so amazing that it’s difficult to explain in words. So go there and live it. 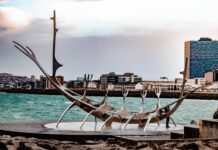 Malta – What to Do, Nightlife, Where to Eat 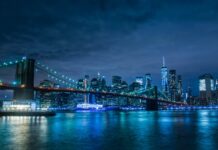 Some Must See Places for All New York Visitors 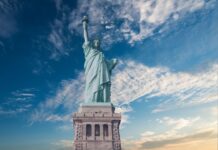 Tips for Traveling to America 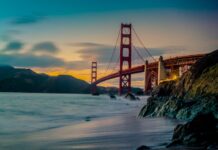 Things to Remember When Planning your California Tour 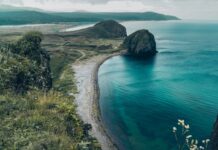 7 Travel Tips to Know Before You Arrive in Morocco

Tips For Traveling On Amtrak

Some Tips to Make your Adventure Travel Memorable