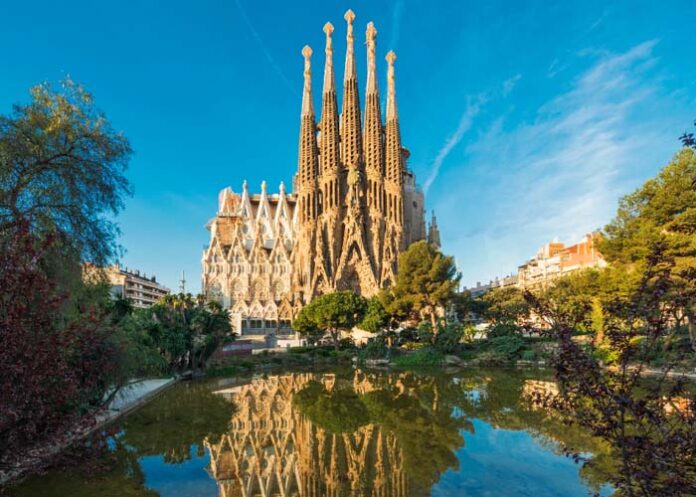 Wondering where to go on your next trip? How about the city of Basilica of La Mercè? The world knows it by the name Barcelona. It is the capital of Catalonia in Spain. Barcelona is the city where you could get a glimpse of historical legacy, visit the sacred churches and cathedrals, enjoy colorful nightlife and treat your tastebud with palatable Spanish culinary delicacies.

If you are not familiar with any of the places mentioned above, don’t worry, just read on!

The La Sagrada Familia is an unfinished church. It was built by Antoni Gaudi. The church is perhaps the most visited tourist attraction in Barcelona. If you want to go inside (which you surely will), you’d have to pay, otherwise you can watch it for free from the outside. The amazing sculpture is something to take note of. It would be best if you book tickets in advance because every year, nearly three million people visit La Sagrada Familia.

It is a must see for anyone visiting Barcelona. The Spanish poet Federico Garcia Lorca was so impressed by this place that he said this is the only street in the whole world he wishes not to end. The starting point of the place is Plaza Catalunya and it ends at Monument of Columbus at the Port Vell harbour of Barcelona. There’s nothing stellar to see in Las Ramblas, but walking down the street is fun.

The Barrio Gotico gothic quarter is an old medieval city in Barcelona. The city is surrounded by the an old Roman town called Barcino. There are many churches in oldest part of the city. There are also plazas, markets and museums. Underneath the history museum Museu d’Història de la Ciutat, old Roman walls and remnants of roman houses can be found.

The Park Guell was built by Antoni Gaudi. The Modernist Park is built on the Camel Hill and considered a World Heritage Site by the UNESCO. Travelers will have to go uphill in the park. Gaudi originally wanted to build a private garden city with not more than sixty houses. But later on, the park was founded. There are hop-on-hop-off buses for tourists and riding them in the park will be super fun.

Barcelona is a place with numerous ways of getting around. For convenience, visitors can use Barcelona Transport Card. Apartments for tourists are available almost all time of the year, so arranging an apartment would not be difficult. Food is available at reasonable rate. The city is safe overall except some cases of pickpocketing. Tourists are not recommended to visit Barcelona in August as the temperature remains overly humid that time.

All in all, Barcelona is a grand tourist location. So go there and have fun. 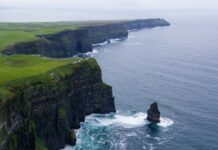 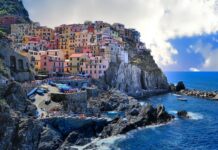 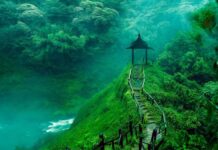 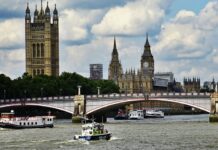 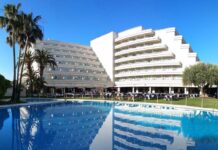 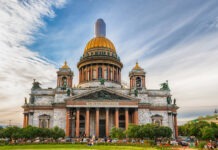 How to Make your Family Vacation to Vancouver Smoother

Tips for Travelling to Mexico

Tips For Traveling On Amtrak

Tips for Travelling to Punta Cana

7 Best Reasons To Take Your Pet Dog To Travel Abroad With You.