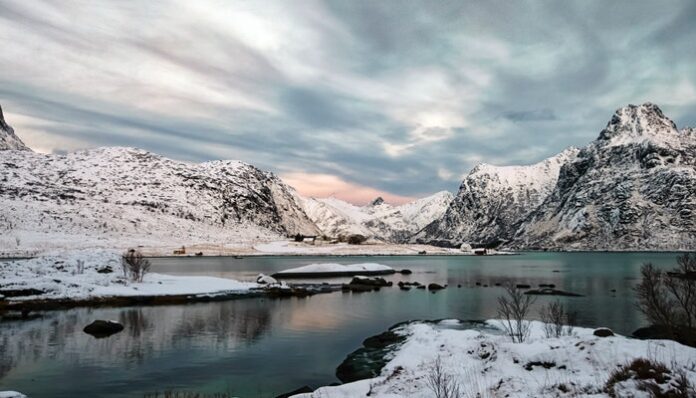 Trekking is a great way to experience some of the world’s finest landscapes and panoramas. A way of not just admiring the natural world but seeing, hearing, and feeling all it has to offer trekking embraces the joy of being in the great outdoors and amid the spectacular sights and cultures of some of the world’s most pristine environments. Below you’ll get insights on the top 10 trekking destinations the world has to offer, including detailed facts: 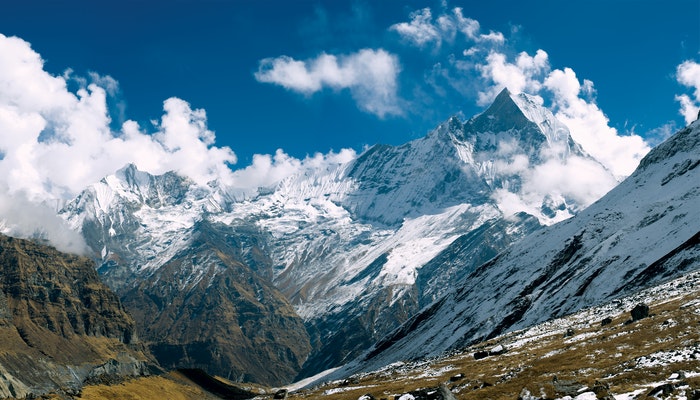 There is perhaps no greater trekking destination in the world than Everest Base Camp. Following in the footsteps of Edmund Hillary and Tenzing Norgay Sherpa, the first men to summit the world’s highest mountain, a path leads 92 kilometres from an airstrip at Lukla to the tents of the base camp. Starting through an area of cultivation dotted with villages, the low-lying vegetation gives way to slowly-rising mountain paths. The star of the show is Kala Patthar, which offers unbeatable views of the roof of the world.

If you’re looking for a trek to Everest Base Camp, we suggest that you check some of the tours and trekking packages in Nepal that Bookmundi has on offer. 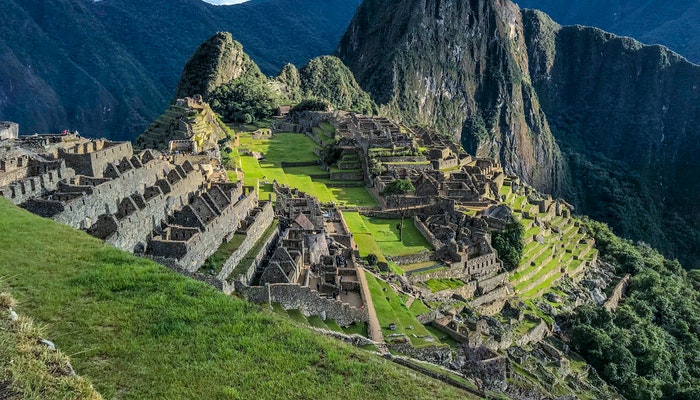 One of the world’s most famous treks, the Inca Trail leads to the magical mountain citadel of Machu Picchu, rediscovered in the jungle just a century ago. Combining the highlights of the ‘Sacred Valley’ with an unforgettable trek along an iconic trail, the Inca Trail’s four day, 44 km hike begins on the valley floor and rises along isolated high mountain passes, through cloud forest and jungle, to the Sun Gate for views over the city’s ruins as the sun rises on the final day of the trek. 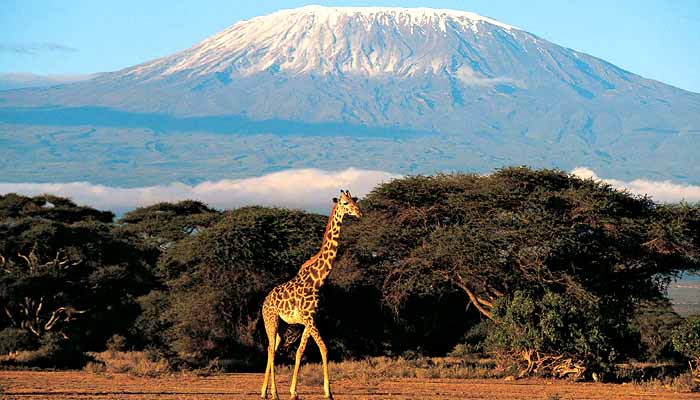 Africa’s highest mountain and the world’s tallest free-standing peak, the elegant equatorial snow-clad summit of Kilimanjaro towers majestically over the East African plains from within Kilimanjaro National Park. Though there are several different options when it comes to routes, the most scenic is thought to be the 62 km Kilimanjaro Machame route. Also the route with the highest success rate, it passes through mountain forest and heather before reaching the South Icefield. It ends at the tallest of the mountain’s three peaks, Uhuru. 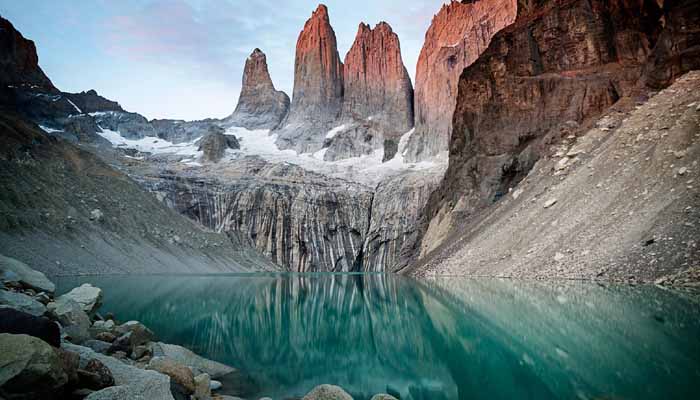 The breathtaking panoramas of Chilean Patagonia can be viewed on the ‘O’ circuit trek which runs around the mountain range of Torres del Paine. The circular route takes in the Pampas of the range’s east side, together with its emerald-green forests, hundreds of rivers, and of course, the mile high pinnacles that give the range its name. Dramatic, raw and ripe for adventure, this is Latin America at its most astounding. 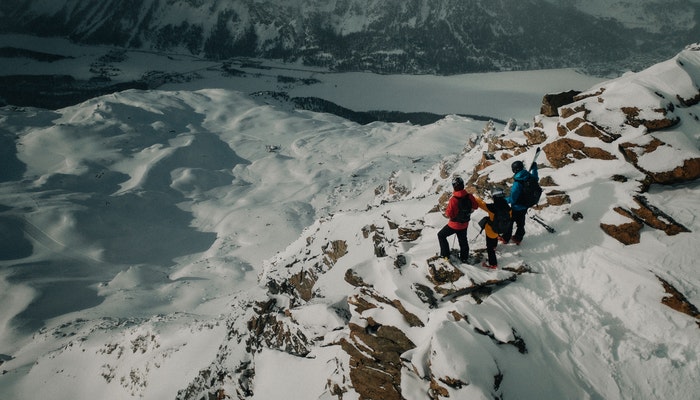 A hiking trail of epic proportions, circling the rugged crests of the mighty Mont Blanc massif (though not the highest mountain in the Alps itself), the Tour du Mont Blanc covers roughly 170 km and includes gains of 10,000 m (higher than the summit of Everest) in ascents and descents. It includes sections in France, Italy, and Switzerland, connecting villages famed for their alpine beauty such as Courmayeur and Chamonix by ancient mule trails through high passes. 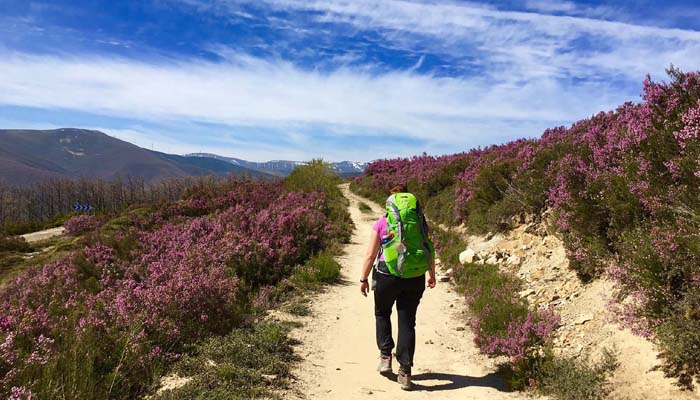 Also known as the Santiago de Compostela pilgrimage trail, this ancient 800 km trek leads to the tomb of Saint James in Santiago where his remains have been enshrined since his martyrdom in 44 AD. Starting in France, the route crosses the Pyrenees into northern Spain. Continuing across the Meseta (Spain’s central plateau), the trail embraces a multitude of landscapes, from deserted hills to the green scenes around Galicia. 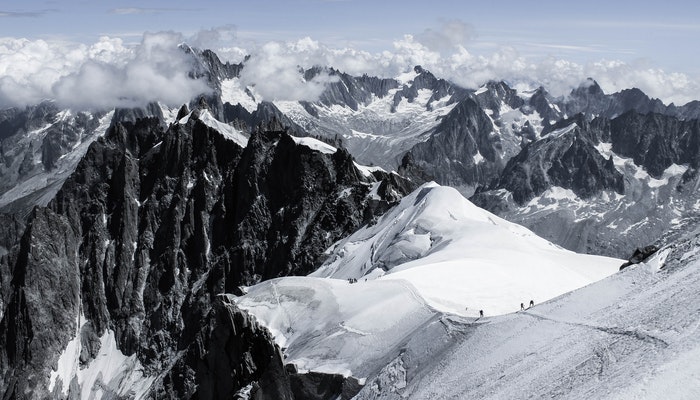 Trekking in Bhutan remains an authentic Himalayan experience where you’ll encounter few other hikers. Also a real physical challenge, the Snowman Trek is a serious undertaking widely regarded as one of the hardest in the world. That said, it is surely also one of the most spectacular, heading towards Tibet along the spine of the Himalayan mountains to the wild and uninhabited regions of Laya and Lunana. 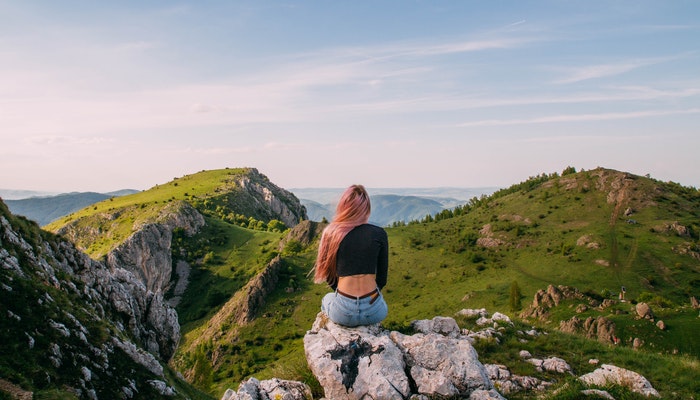 Situated in the west of the former Soviet republic of Tajikistan in central Asia, the Fann Mountains are probably not high on your trekking bucket list destinations, but they should be. The highlight of the region is perhaps the trek along the narrow roads that edge the seven lakes. Home to beautiful vistas and incredible levels of local hospitality, they are the perfect destination in which to combine a hike with total cultural immersion. 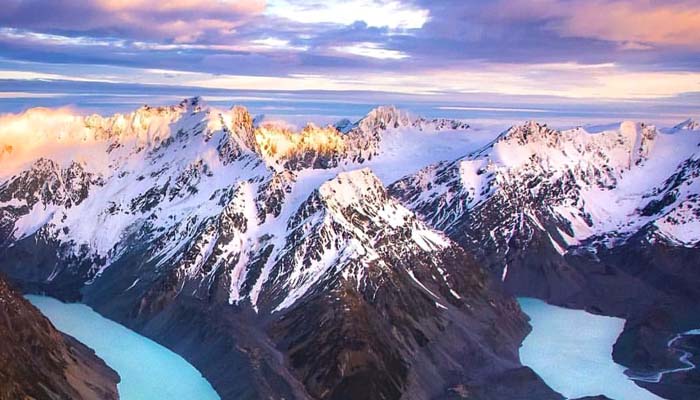 Their very name says what you can expect from the Southern Alps – sublime snow-crested peaks, glaciers, turquoise lakes, and golden alpine hills. The practice ground for Edmund Hillary’s attempt on Everest, trekkers follow trails right across New Zealand’s Southern Island; taking in beautiful panoramic views of Aoraki/Mount Cook, the country’s highest peak, and the famed Tasman Glacier as they do so. 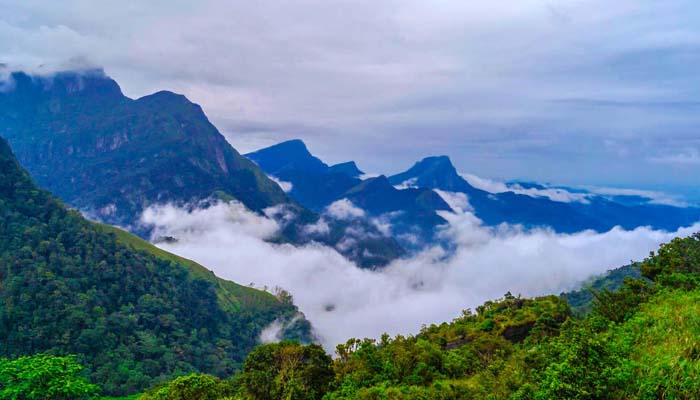 Named after their likeness to a clenched fist, the Knuckles Range in central Sri Lanka offers the country’s finest trekking opportunities. Home to rural villages and endemic wildlife that include the monkey and rare deer, the rugged terrain of Corbett’s Gap Viewpoint track cuts through pristine forest and verdant plateaus. Winding your way across grassland, you’ll then enter a cloud forest to reach Leopard Rock and its stunning panoramic vistas over the endless canopy of trees.

Trekking is a fantastic way to explore the world whether you have one day or one month to spare. For our list of the top 10 trekking destinations in the world, we’ve scoured the globe to find the very best destinations for those who have their heart set on a magical journey by foot whatever your experience or fitness level. 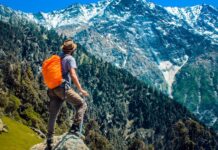 Experience the Thrill of Everest Base Camp Trekking 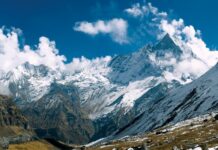 What All You Need To Know About Manaslu Trekking Nepal? 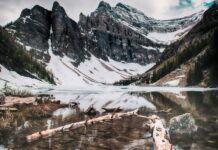 Some Tips to Make your Adventure Travel Memorable

Tips for Traveling to Europe

Guwahati for Revellers: Best Bars and Pubs to Hit